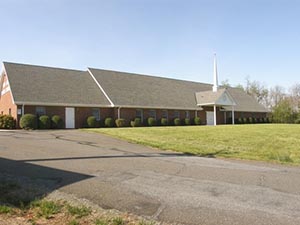 “Except the LORD build the house, they labour in vain that build it: except the LORD keep the city, the watchman waketh but in vain.” Psalms 127:1

Bishop Michael V. Jackson and Evangelist Louise Jackson founded Emmanuel Christian Center (ECC) in Ruckersville, Virginia on April 7, 1996. Our ministry began as a small, storefront church located on Route 33 in Ruckersville, just 25 miles North of Charlottesville, VA. The vision was and continues to be “Saving Souls and Building Leaders.” Immediately, ECC made a positive difference in the Greene County community.

In March 1998 due to a growing congregation the church relocated to a facility in the Greene County Industrial Park. This sanctuary became known as “our upper room” for two reasons: it was located on the second floor of the building, and most importantly, you were certain to have an upper room experience during service. As the churches’ outreach and evangelism to the community continued to expand, ECC once again needed a larger space to accommodate the ministry. In March 2001, Emmanuel Christian Center purchased what was once “West 33 Café and Dance Club” and transformed it into a beautiful, sacred house of God. After being there for fourteen years, ECC moved to its current location at 111 New Life Drive.

Under the leadership of Bishop Michael Jackson, Emmanuel Christian Center has broken many denominational and cultural barriers with neighboring churches and the community at-large.  Our mission is to serve and to be of service in whatever capacity there is need.  At ECC we “enter to learn and depart to serve.” 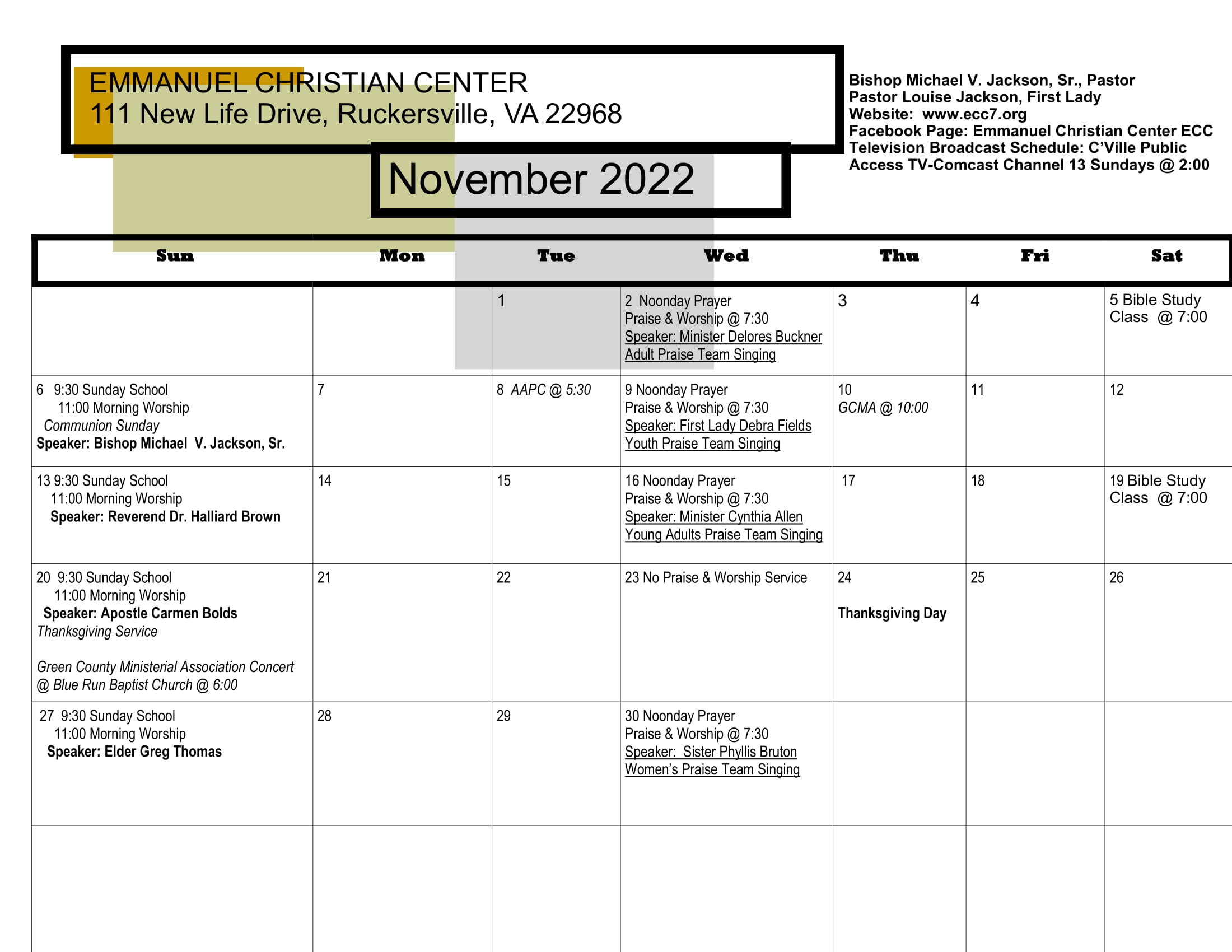 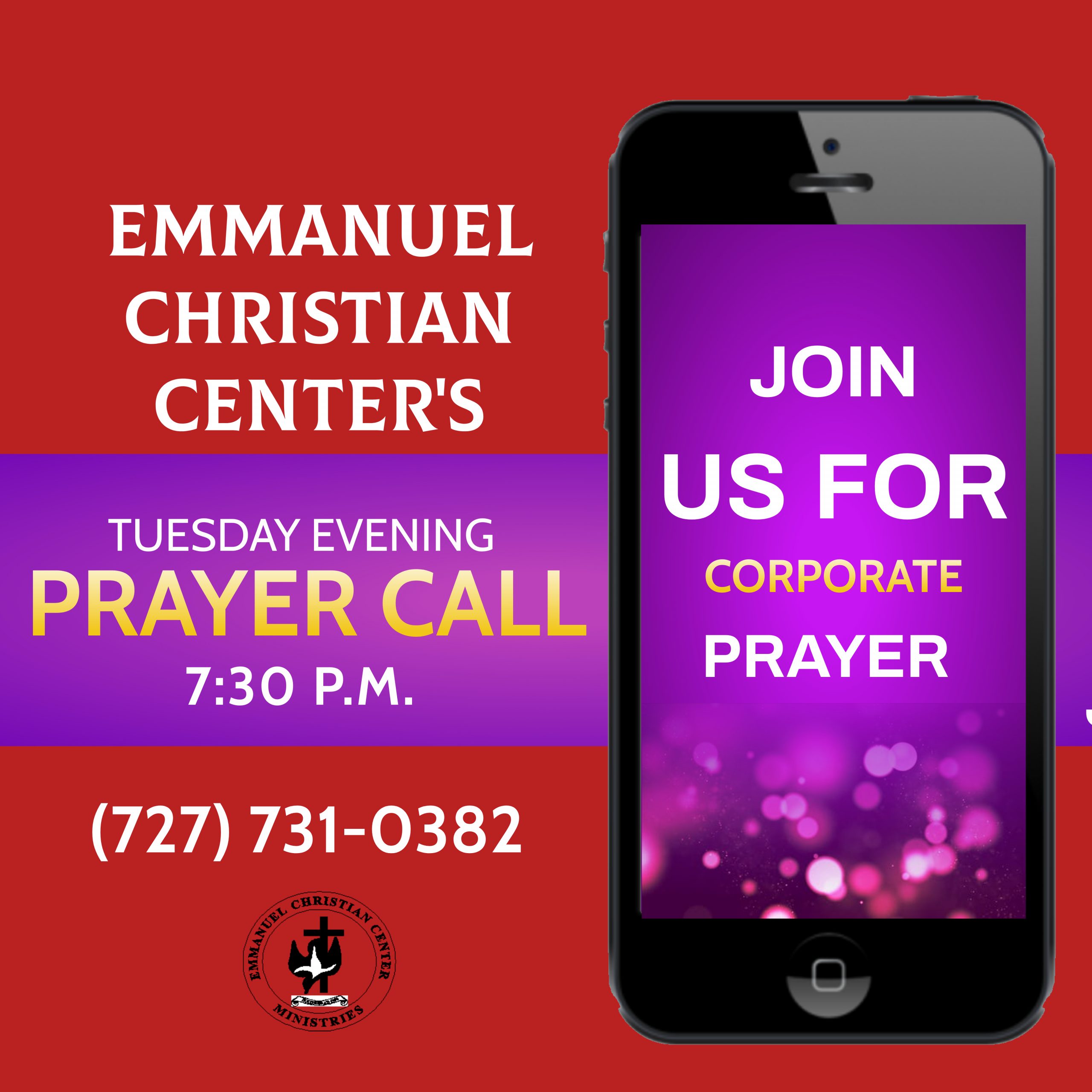